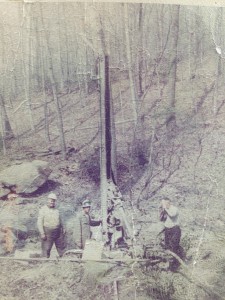 Jemco, Inc., formally known as JE McKeever, Inc., was established in 1946 by James E. McKeever. Based in Ijamsville, MD, Jemco is a second generation, locally owned and operated company, with more than 150 years of experience. Jemco stands out as the front runner in the drilling and blasting industry for the Mid-Atlantic region.

Superintendent, Bob Howard, has worked for our company since 1972. Bob was hired as a helper, where he shadowed other employees and learned to drill. After achieving this skill, Bob went on to become a blaster’s apprentice for two years before obtaining his MD State Blasting License in 1975. As a licensed blaster, Bob began to run his own crew of drillers and helpers for WSSC and State Highway Projects. After proving himself in this field, Bob became superintendent and now manages all field operations of the business.

Both Jim and Bob offer years of knowledge and experience to the business, making us a well-known drilling, blasting and rock hammering company. Our quality and efficient work stems from an excellent understanding of the overall geography of the area and strong customer relations. 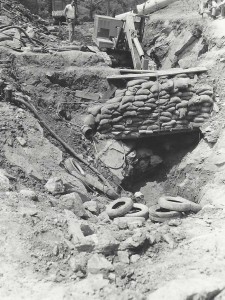 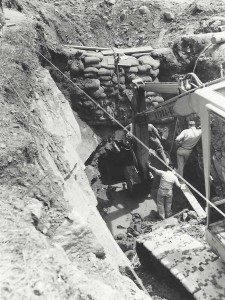 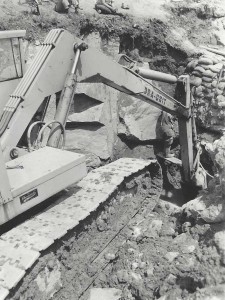